Posted in Uncategorized | Comments Off on What’s it like to appear on The Late Late Show with James Corden? 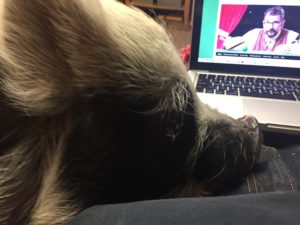 Bella is our 18 month old pot bellied pig. A wonderfully friendly, house broken, affable creature. Best of all, her favorite website is www.docdixon.com. You have to respect that.

I have five handsome healthy sons and a beautiful healthy daughter.
I have a cute healthy grandson.
I have the awesome Smokin’ Hot Wife.
I am paid to travel and perform all over the country, seeing things like this … 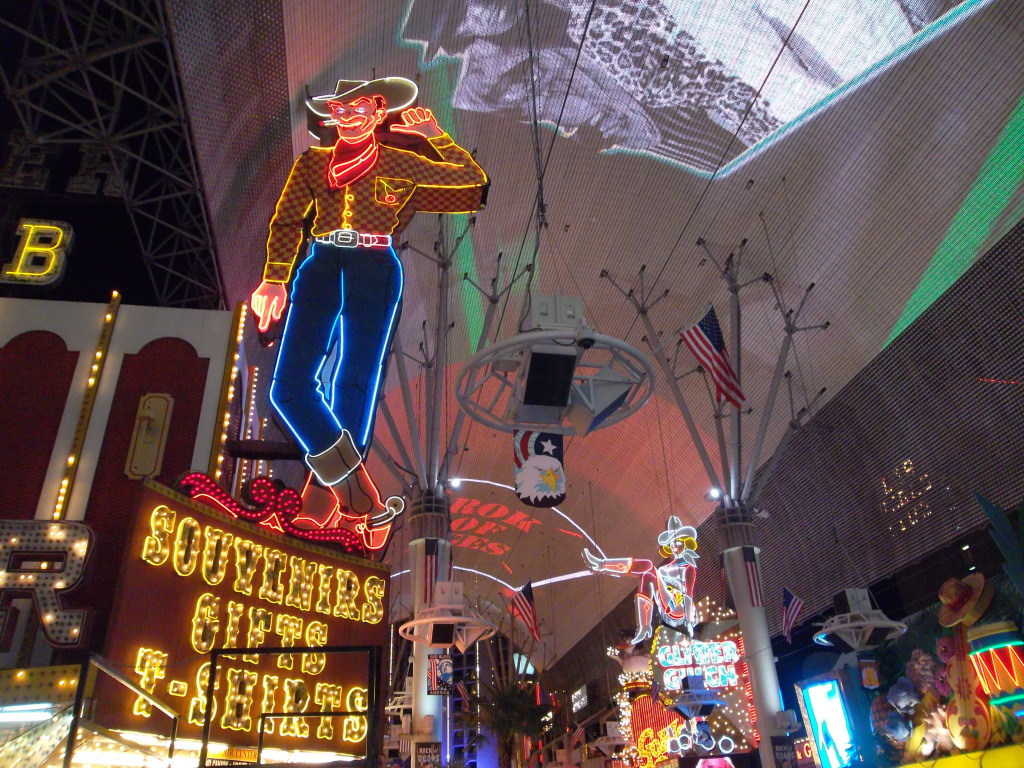 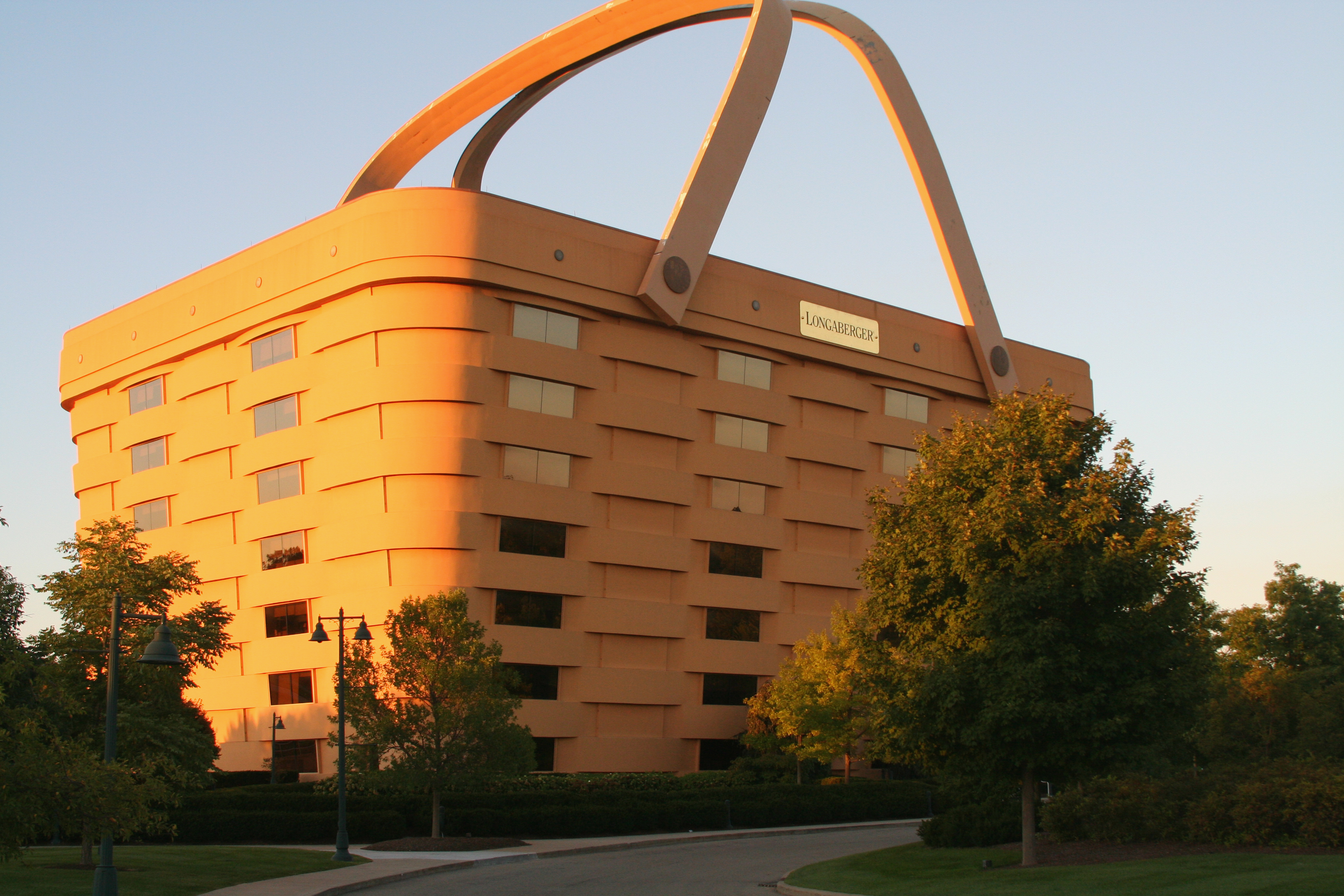 And of course, this … 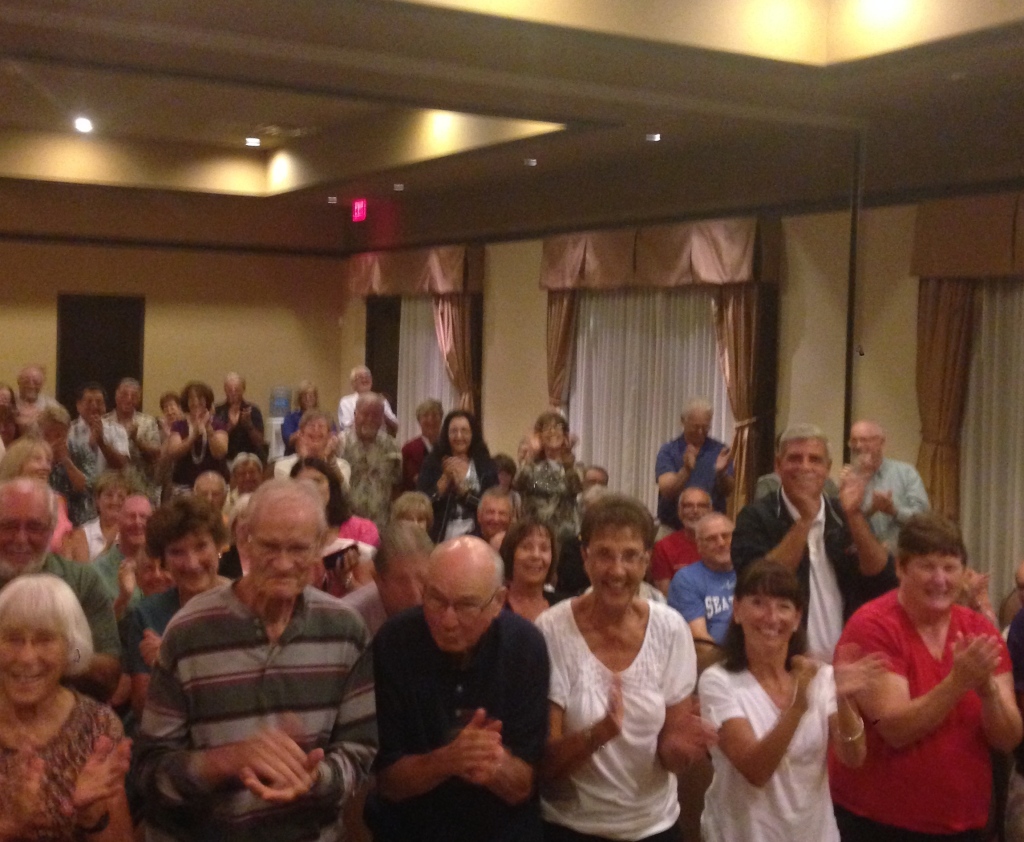 A standing ovation near Houston, TX.

And all of this is made possible, not to mention paid for, by the wonderful people that host my shows at their meetings, specials events, trade shows and clubs.

Thank you. May you have a blessed Thanksgiving.

Not as much as I love my kids or my wife. No, but this love is way more clingy.  If I don’t take a few minutes to drink some every morning and throughout the work day, bad things happen.

My wife is the same way. For those mornings when I’m not on the road, one of the first things I do is bring my wife her coffee in bed. Then she says, “I love you.”

I spend a lot of time in a car and on planes, so I like to get the details right. One of those is having the perfect travel mug.  No leaking tolerated. No cold coffee after 30 minutes tolerated. With this in mind, here’s my suggestion to make your coffee love life better.

The travel mug of choice: Stainless Steel Thermos 16-Ounce Vacuum-Insulated Travel Tumbler. Does it keep the coffee hot? I’ve had coffee stay hot in this for over five hours. Does it leak? I’ve thrown a full one into my prop case without a drop spilling. Not cheap at $23, but worth it.

You can be sure, if I’m flying or driving to perform at a show near you, one of these cups is near me.

What I Learned At The Amusement Park

Two days ago I took my wife, my three year old son, my one year old son and my two year old grandson to an amusement park. Here’s what I learned:

The only thing worse than schlepping around a 4 seater stroller all day is wishing you had. When in doubt, schlepp.

People really spend too much time texting. Live in the now, people.

My kids are better looking than everyone else’s kids.

It was a fun day. DD